Social Media and the Death of Reason

As we find ourselves in the middle of an election season, you don’t have to go very far to find people expressing their opinions on a variety of topics.  This has always been true, of course, but in the last several decades a new forum has arisen, allowing people to have unprecedented reach as they express themselves about things they’re passionate about, and they don’t always agree.

The truth is, we need that debate.  A vibrant, healthy debate is the core of a representative government, and the exchange of ideas, opinions, what-ifs and other scenarios helps to refine our thinking and to drive us to think more deeply about aspects and angles we may not have previously considered.  By interacting with those who disagree with us, we are forced to think in new ways and to reflect on our positions and opinions.

That doesn’t happen anymore, and we’re all to blame.

The Dangers of Shared Ignorance

The internet in general, and social media in particular, has allowed us to refine and select our social circle like no other medium in history.  In prior times, it was inevitable that one would encounter media and people with whom you disagreed, and be forced to the sort of introspection and conversation that results in deeper understanding and sometimes in consensus.

In digital media we have the ability to self-select which voices we wish to hear simply through the web pages we choose to visit, the feeds to which we subscribe and the people with whom we are friends.  We can, and, I would contend, more often than not, do, create a bubble of consistent opinion wherein we can freely express what we believe without fear of being contradicted or encountering an opposing opinion.

In doing so we create communities of shared ignorance, wherein we all pool our common opinion and cease to believe anyone could possibly disagree with us.  There are groups online for people who are anorexic and want to assist one other in becoming “better” anorexics (the “Pro-ana” movement) and groups who actively assist those seeking to commit suicide (complete with tips for more effective attempts).

Even on more mainstream ideas, though, these close communities can be toxic.  Consider for a moment the supporters of Sen. John McCain and then Sen. Barack Obama on the eve of the 2008 presidential election.  Regardless of your political leanings, there’s something to be learned from the way both sides went in to election day certain of their victory, due in part to the echo chamber of their own social circles.  A person whose entire network of friends is enthusiastically behind a candidate can’t image that there are others who disagree.  The same happens regardless of the particular election or issue, and rather than discussion and building consensus, we instead go in to the voting both certain of our victory, with one side (or many) likely to be disappointed.

This is dangerous and threatens to destroy the very fabric of our nation and our communities.

The End of Debate

On the occasion when we do find those with whom we disagree, the substantive debates that were the hallmarks of prior ages no longer occur.  Arguing on the internet has replaced and killed anything resembling a substantive exchange of opinions.  Instead we’ve replaced it with a pointless combination of ignoring one another, groupthink, emotional outbursts, and ad hominem attacks.  Rather than take the time to understand the opposing view and examining their substance for validity, we instead devolve into the lowest common denominator of argumentation, with the effect that nothing of substance is actually said, and certainly not heard.   Truth becomes determined by the side with the loudest shouting, not the substance of arguments.  Is it any wonder the presidential primary debates have functioned in the ways they have?

We must begin reasoning together again and stop behaving as though having the cleverest soundbite or loudest voice is enough to make something true.

The Death of Reason and the Fall of Community

If we allow this process to continue, speaking into the echo chamber of agreement without substantive debate or reflection from those who disagree with us, we will destroy our nation, our churches, and, ultimately, our communities.  That’s a terrifying prospect, but one we see being born out of our present age.  As I work with young people in ministry it can often take me months to convince them that disagreeing with them does not represent a personal attack or even an evaluation of their character.   When we mistake legitimate disagreement for actual hatred, it can be hard to then build relationships with one another.   (Seriously, I don’t hate you, I just don’t like that particular band…)

If we cannot build relationships with one another and we cannot think through things together, we have no hope of solving the problems facing our present age.

As I’m fond of reminding my kids, if the way you’re doing something isn’t working, you should probably do something different.  To that end, here are some simple steps to recovering substantive discussion and debate in the online world:

There’s no simple solution, no magic bullet and it’s definitely not an easy road, but if enough of us take the time and invest the energy, I believe we can make a difference.

Everyone who disagrees with us is a loser anyway, right?

If you enjoyed this post, check out some other great post on the CTS Blog Technology & Your Ministry 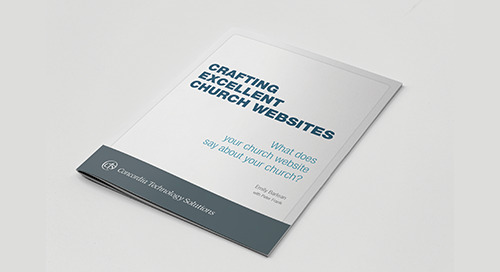 Your church website will be seen before your building. Shouldn't your website be just as clean as your offi... 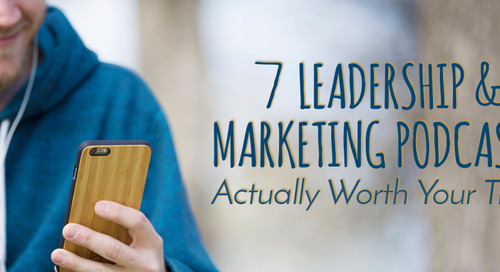 Stitcher is a free app you can use to browse through and listen to podcasts. The Sticher website boasts ove... 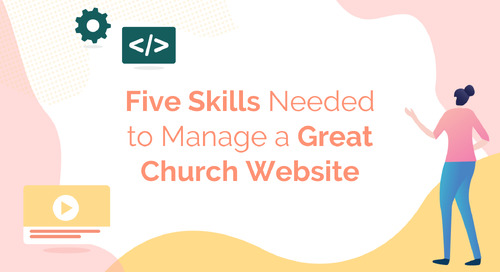 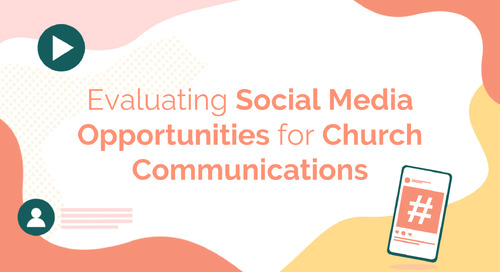 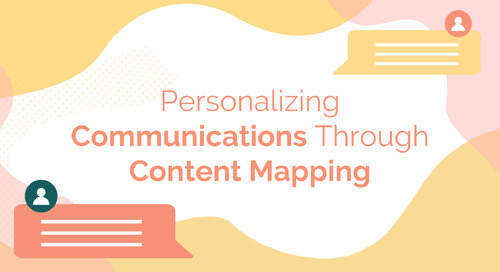 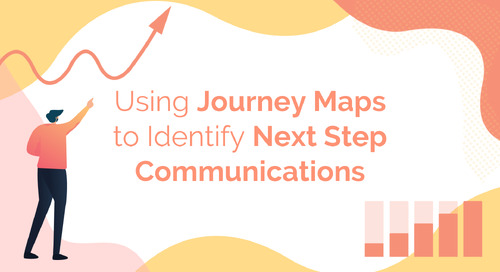 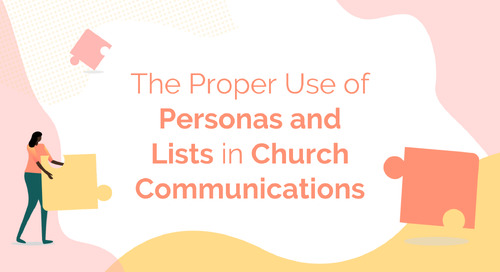 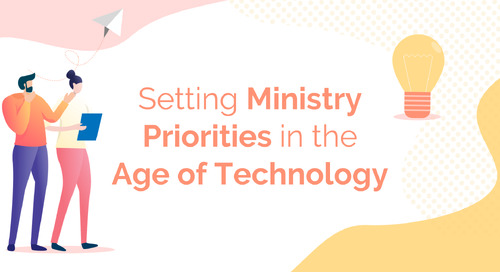 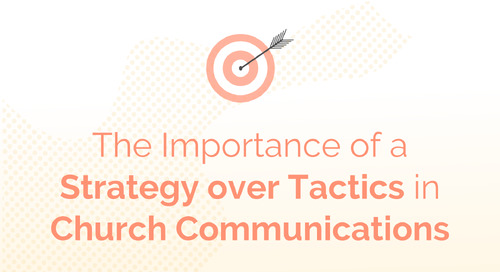 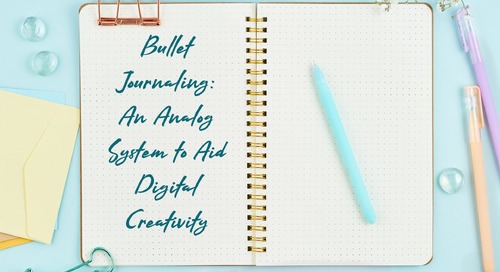 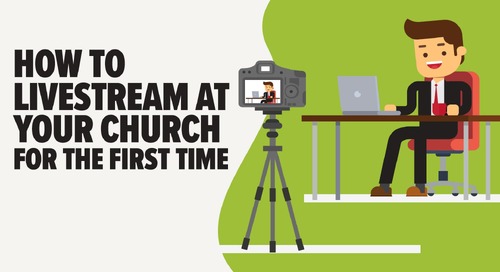 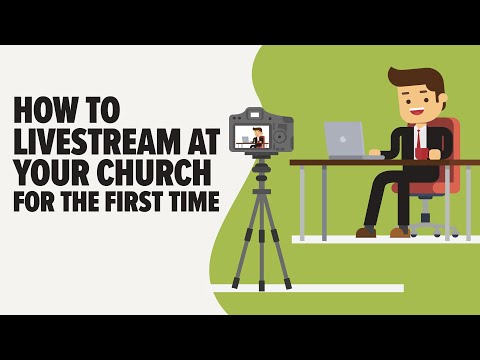 1:00:18
How to Livestream at Your Church for the First Time 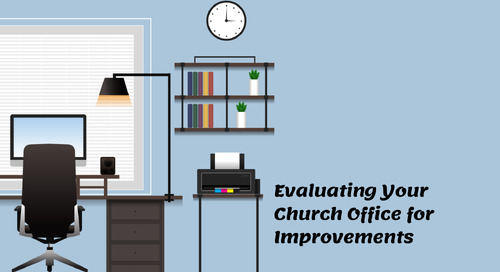 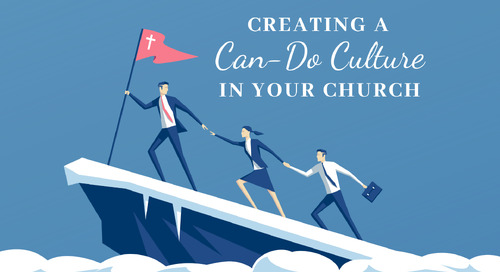 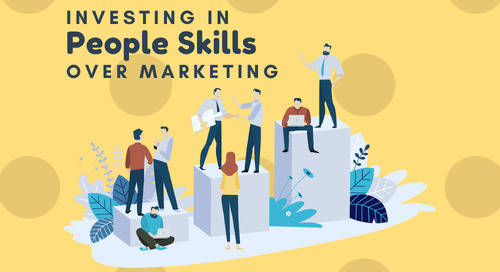 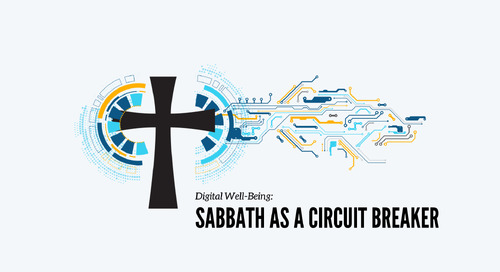 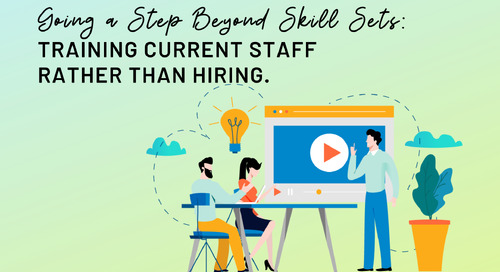 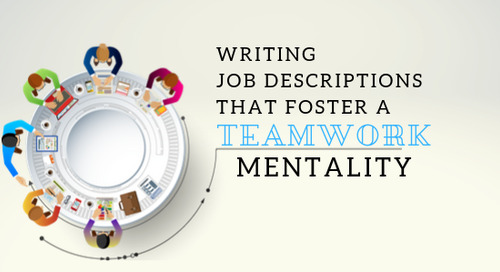 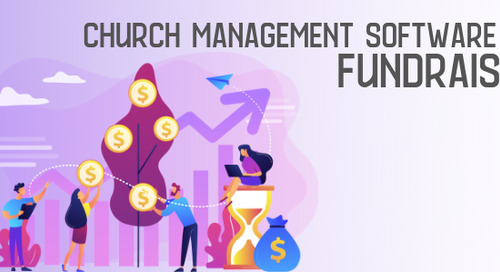 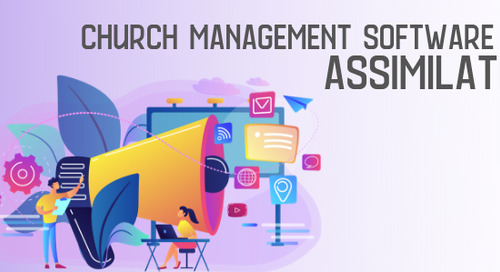 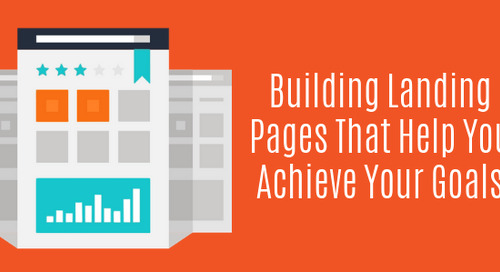 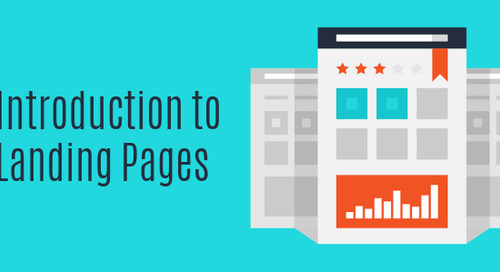